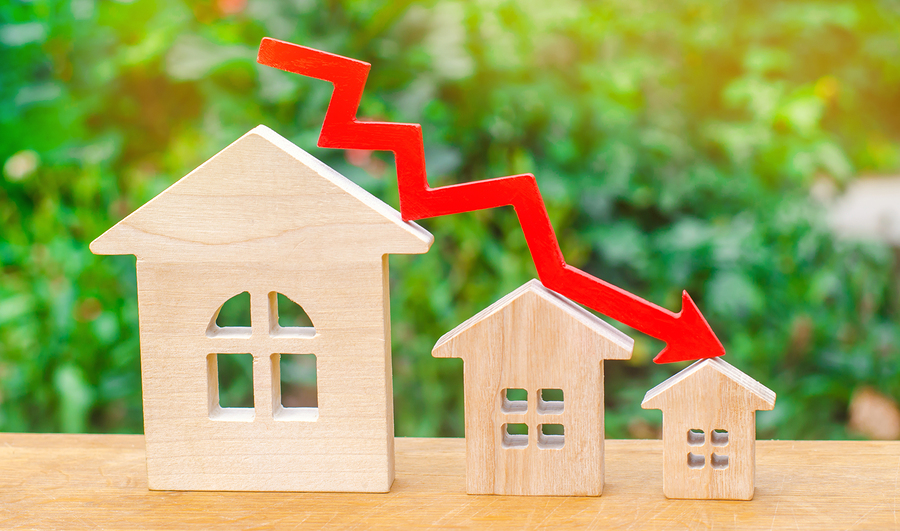 According to the report, 2,895 homes sold in the city during May, representing a 5 percent decline compared to May 2018. The nine-county metro area saw 12,129 home sales last month, a drop of 3.6 percent.

The good news is May’s decline is significantly smaller than April’s dip in home sales, which registered a decline of nearly 6 percent.

As noted by Crain’s Chicago Business, the 10-month decline is the longest we’ve seen in the Chicagoland area in over 7 years.

Also worth mentioning is that our local drop is much larger than the national figure recorded by the National Association of Realtors, which came in at just a 1.1 percent decline in home sales nationwide. 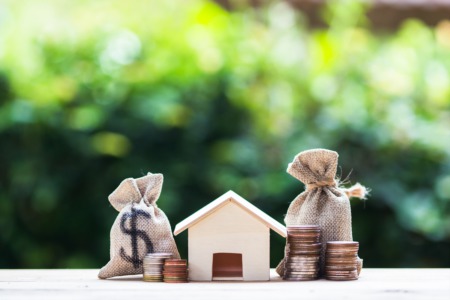 Despite Chicagoland home sales being down for the 10th straight month in May, the median price of homes sold in Chicago was up 3.3 percent to ...Read More