If you could capture Chicago sports in a heartbeat, it’d be one syllable: Fans.

Think you’re immune to the sports fever? Nope. There have been stories, let me tell you, of new transplants that never watched, let alone frequented a sporting event In.Their.Life – and all of a sudden, boom! They’re waiting in line for two hours at Wrigley Field in blue face paint and all to root for the Cubbies. 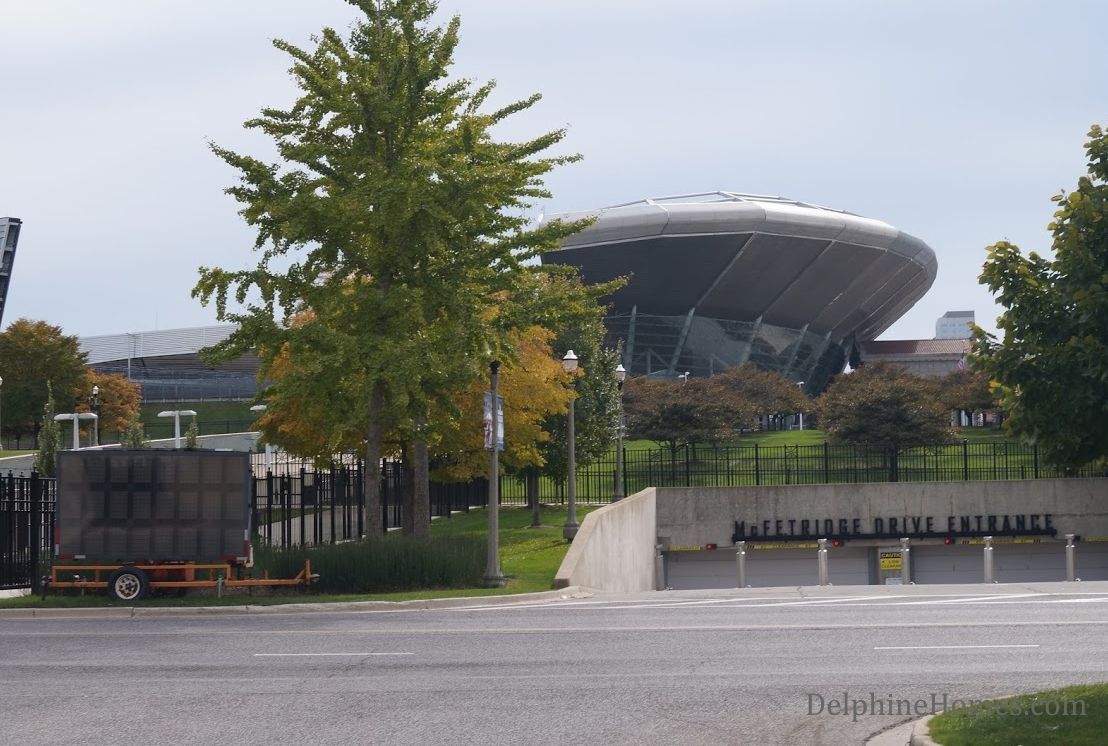 Perhaps it’s because no matter where you live in Chicago, you have easy-access to the action. From the far North Side at Wrigley Field, to the far southwest at Toyota Park, the opportunities of attending sporting events are endless.

Speaking of the Chicago Cubs, their home turf at the Wrigley Field is the second oldest baseball stadium in the United States. With new renovations and a new added park right outside the field, The Park at Wrigley, this stadium is always ready for a win.

Located south of The Loop is Guaranteed Rate Field, home of The Chicago White Sox. They took home the World Series trophy in 2005. For this Southside team there is a parking lot for fans to get together and tailgate before the game starts. One event that is a Chicago tradition is the Crosstown Classic where the intercity rivals the Cubs and the Sox play for hometown pride.

Soldier Field located right on Lake Michigan is home to the Chicago Bears who are the National Football League team in Chicago. The Bears won their last Super Bowl in 1985 with one of the most remembered and respected players, Walter Payton. Although every game isn’t won, every fan like at the Sox games is tailgating before the games but wearing their navy blue and orange. 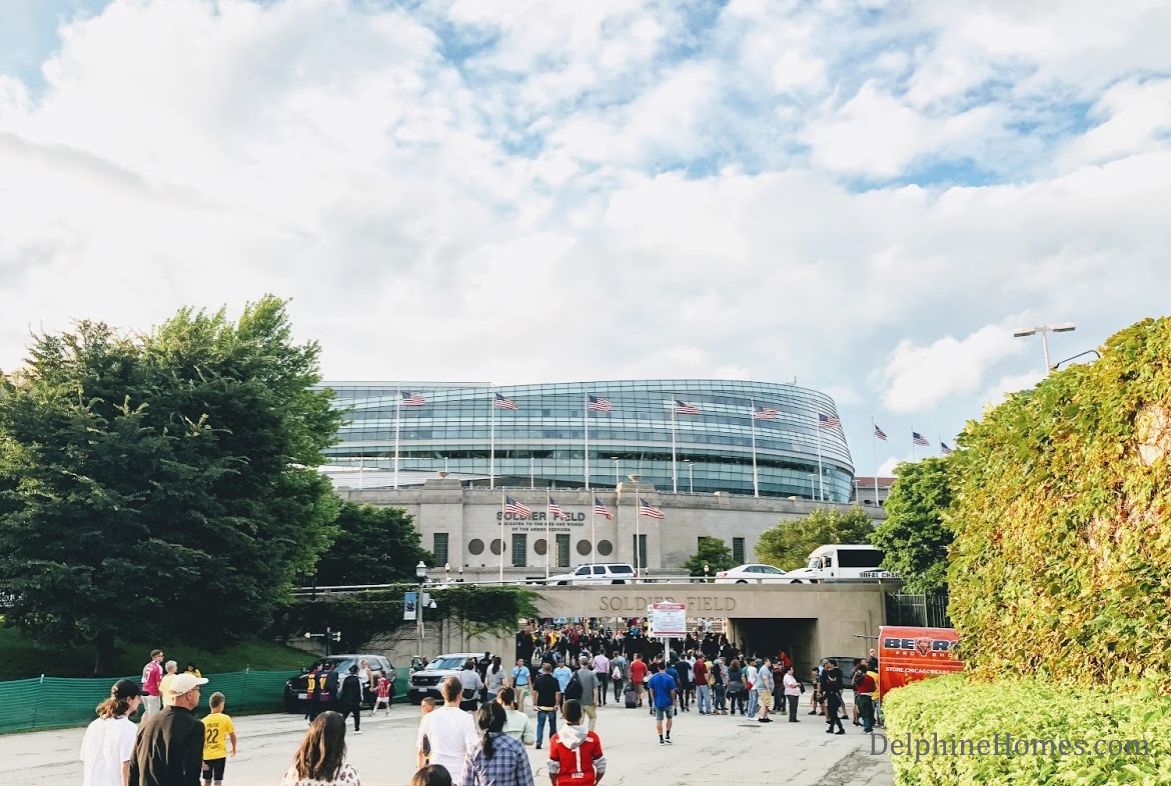 Taking a trip back to the Southside of Chicago we have the United Center, which is home to the Chicago Bulls (National Basketball Association) and the Chicago Blackhawks (National Hockey League). The stadium isn’t the only means these teams share, they also share team colors; red, white, and black. The Chicago Bulls are home to the historic player Michael Jordan. Located inside of United Center there is a Michael Jordan statue for all his fans to admire.

The Chicago Blackhawks are one of the original six NHL teams which is a huge part of Chicago sports pride. The team has been able to take home six Stanley Cup wins with the most recent being in 2015. Make sure to take a trip to the United Center more than once so you can see history made both on the court and on the ice.

Playing at Toyota Park in southwest Chicago is Chicago Fire, Major League Soccer team. This team was named after the historic Great Chicago Fire in 1871. Their jerseys further represent the fire department by including a crest for the department on their left chest. 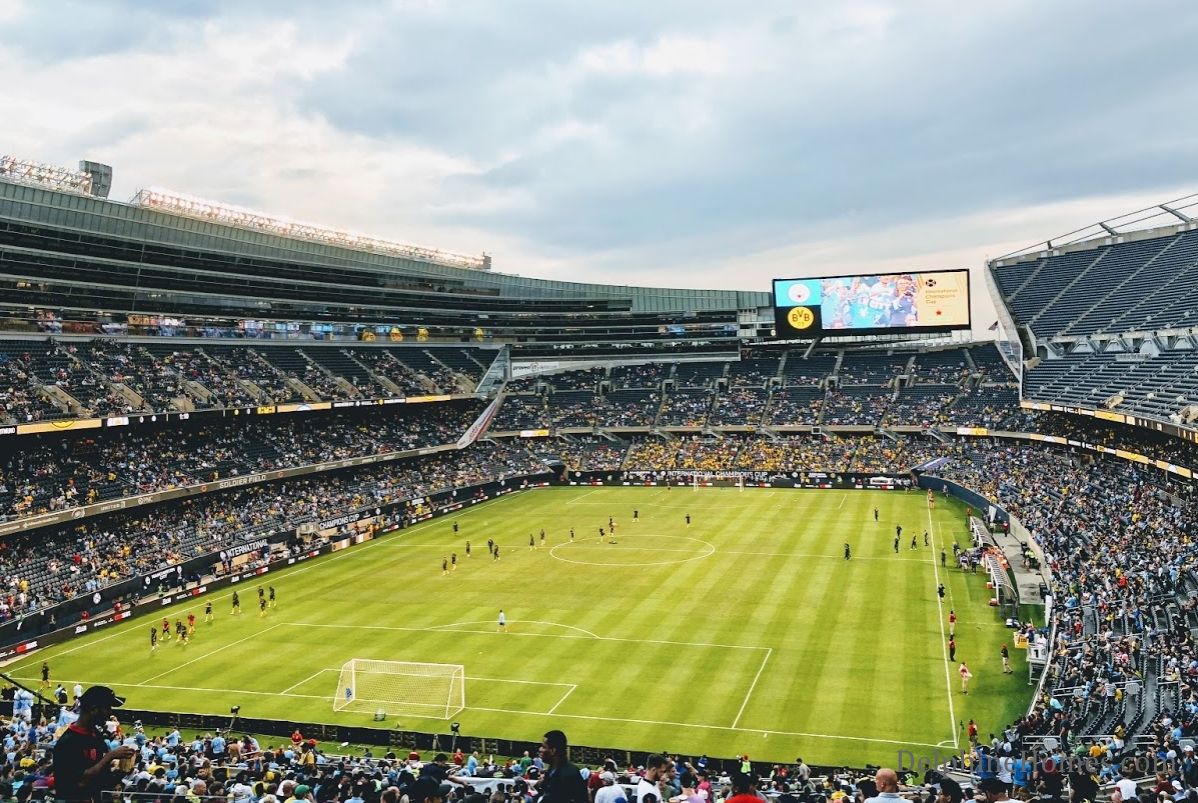 And that’s just six professional teams. Chicago is home to many more teams, and each of those enjoy their hardcore fanbase.

Chicago Sky is the Women’s National Basketball team who will be debuting their season at the Wintrust Arena in May 2018. Also, located in Kane County are the Kane County Cougars who are the Class-A farm team to the Chicago cubs. The Chicago Wolves are an American Hockey League team that play at the Allstate Arena. As for a women’s soccer Chicago is home to the Chicago Red Stars who are a part of the National Women’s Soccer League. The 2016 Cowles Cub Champions are the National Pro Fastpitch team the Chicago Bandits who play in Rosemont, Illinois.

There’s a reason why “Sporting News” named Chicago as “The Best Sports City” three times. It’s the fans. Whether you’re looking for a home, or just a new sports team you can believe in, Chicago has your number. It’s simply the best city for sports fans! And if you’re a real fan, perhaps we’ll see you at the Chicago sports spectacular? 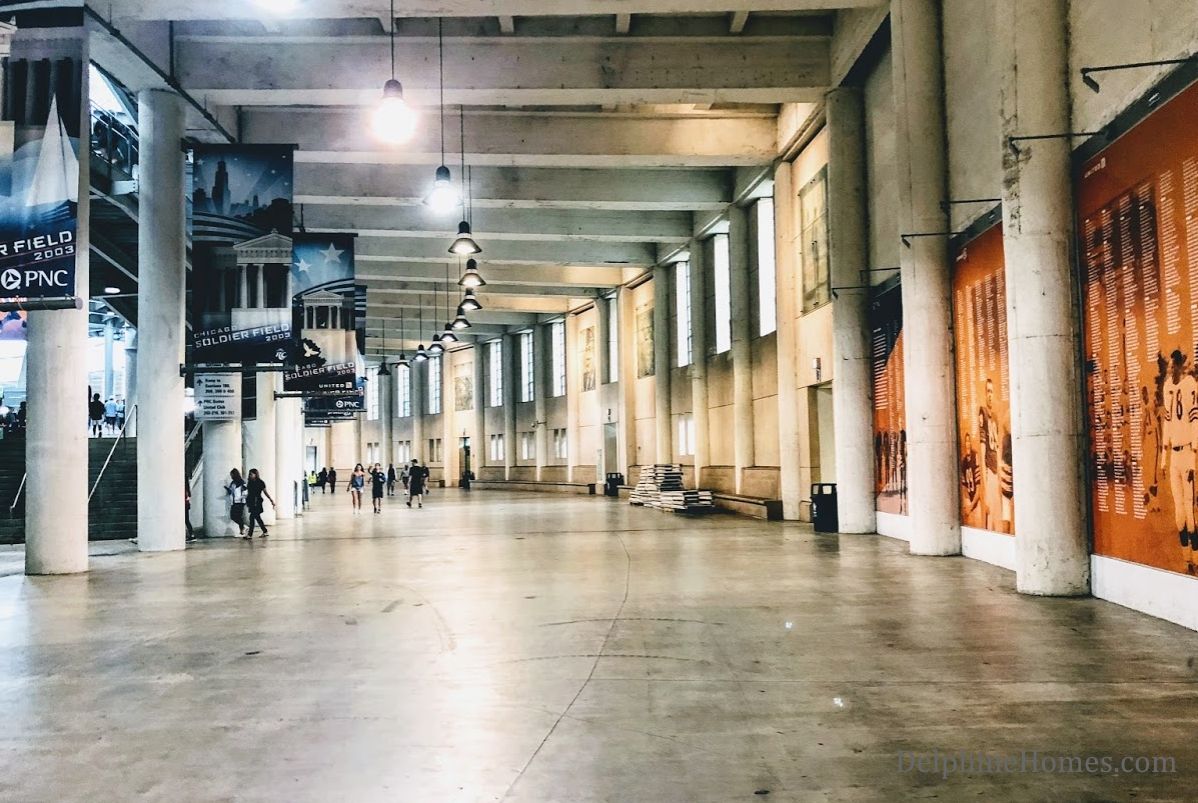 Chicago has sport games year round. Interested in going to see as many sport games as you want?

Perhaps it’s time to think about relocating to Chicago? If you’re shopping for a new home in the Chicago area, or just curious, reach out to us anytime. 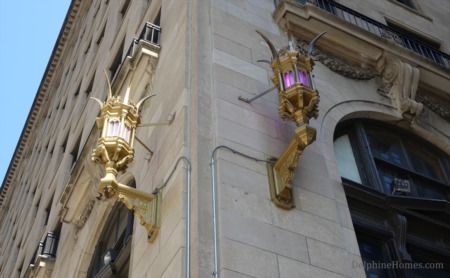 Chicago History In A Nutshell

As one of the most impressionable Midwest cities, Chicago history is anything but boring. Since the 1850s, Chicago has held its own. With the arrival ...Read More 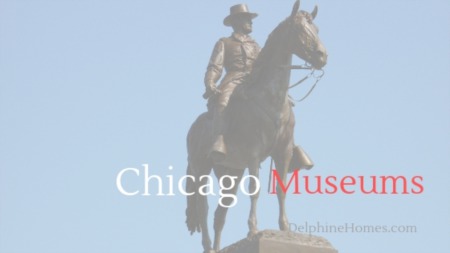 Word on the street is these are the 10 best Chicago museums both residents and tourists flock to: · ...Read More