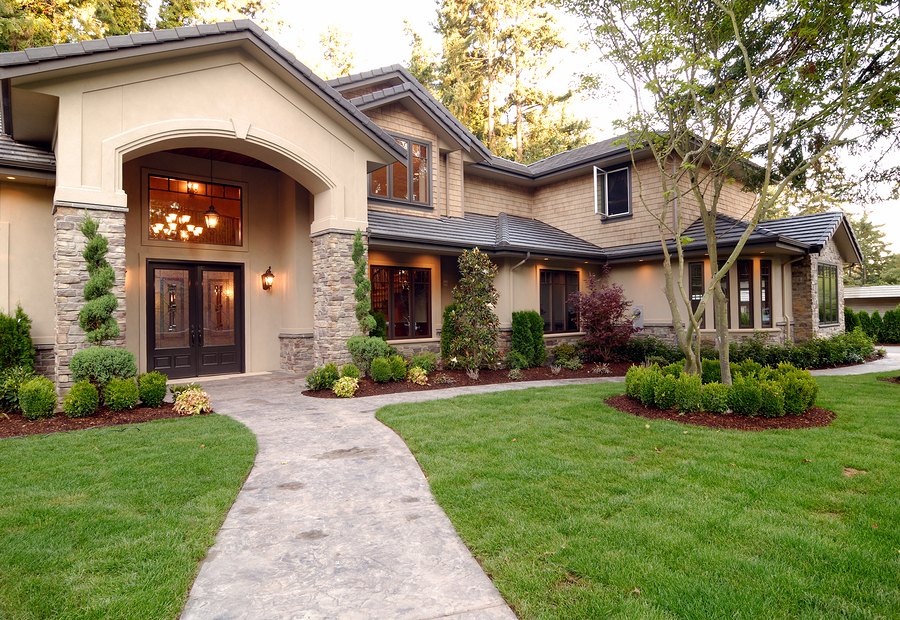 The ultra-luxury home market is already on track for another strong year in the Chicago-area. So far this year the area has had 19 homes sell for at least $4 million. That’s compared to 11 uber-luxury homes that sold during the same time period last year. Some reports point to the trend of buyers who are in search of either freshly renovated homes or new homes.

Several newer construction, or recently renovated homes in the Gold Coast have sold this year. One sold for more than $11 million, while several others sold for at least $5 million.

If the trend continues, the high-end home market could be in line for another profitable, and potentially record-setting year. According to published reports, there were 73 homes in 2018 that sold for at least $4 million in the Chicago area, which set a record. Experts credited a strong stock market and options in high-end new construction. 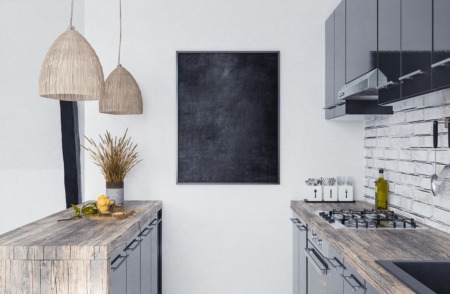 Where to Search Lofts in Chicago's Suburbs

When you think about lofts in the Chicago area, downtown neighborhoods like River North, the South Loop, or the West Loop are locations that probably ...Read More 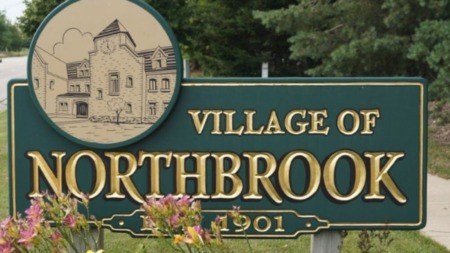 Move to Northbrook IL 60062: 14 Reasons Why You’ll Love Your New Home in Northbrook! Anyone growing up during the ‘80s would have been ...Read More 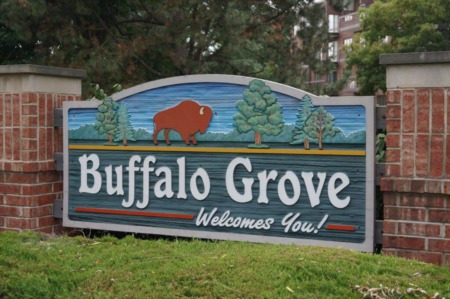 Considering a Move to Buffalo Grove IL 60089? 15 Reasons to Say “YES” and Love the Place You Live! Buffalo Grove, IL - At a Glance Art ...Read More