Search Albany Park homes for sale and other Albany Park real estate listings currently on the market. For additional information about Albany Park homes or to setup a showing at your earliest convenience contact us now or register on our website to have new listing notifications sent directly to your inbox.

Do you want to explore more?

Albany Park: The World at Your Doorstep

Living in Albany Park, you may wonder why bother traveling the world. After all, it seems the kaleidoscope of the world’s cultures meets here, right on your doorstep. Going by zip codes alone, the Albany Park 60625 zip code (which it shares with the Ravenswood community of Chicago) is considered one of the most ethnically diverse zip codes in the entire country. The neighborhood also features many unique houses for sale in Chicago.

Albany Park’s population has picked up the pace in recent years, with the most notable increase during the ‘90s when the community saw a 16.5% uptick in newcomers. Living in Albany Park, your neighbors may include foreign-born residents from India, Croatia, Montenegro, Cambodia, Mexico, the Philippines, or Romania – just to mention a few. On any block, dozens of languages may be spoken. In Albany Park’s public schools alone, over 40 languages are spoken. Truly, every continent is represented – contributing to the neighborhood’s dizzying array of colors, tastes, and textures.

Surrounded by River and Parkland

In addition to diversity, another feature that distinguishes Albany Park is the proximity to parks and greenspace. Albany Park is located on the northwest side of Chicago, bordered by the Chicago River to the north and east, Montrose Avenue on the south, and Elston Avenue on the southwest. Greenspace can be found in all four cardinal directions, not to mention the countless pocket parks dotted about the residential landscape. 12-acre Eugene Field Park and Ronan Park are just two of Albany Park’s most beloved public spaces to get out and play.

Just 8 miles northwest of the Loop and west of North Shore Channel waterway, Albany is in a prime position to use as a jumping off point to explore Chicago’s other rich neighborhoods.

Since the 1980s, Albany Park has been home to Chicago’s “Koreatown.” Korean-owned shops can be found along Lawrence Avenue, between Kedzie and Pulaski cross streets, giving this section of the avenue the moniker, “Seoul Drive.” The annual Korean Festival is celebrated here and the area is the headquarters to two Korean-language newspapers.

The bulk of Albany Park’s restaurants and shopping establishments are located on Lawrence Avenue. Along with the many Korean shops, independent boutiques, Mexican bakeries, Lebanese restaurants, and Vietnamese grocery stores at every turn, contributing to the inclusive and worldly vibe of the neighborhood.

Ready to discover Albany Park Houses for Sale in Chicago

Living in Albany Park offers a feast for all five senses. If ever you get itchy feet to travel, all that’s required is to step outside your front door and sample the world’s cuisine and culture. Discover what houses for sale in Chicago are available today! 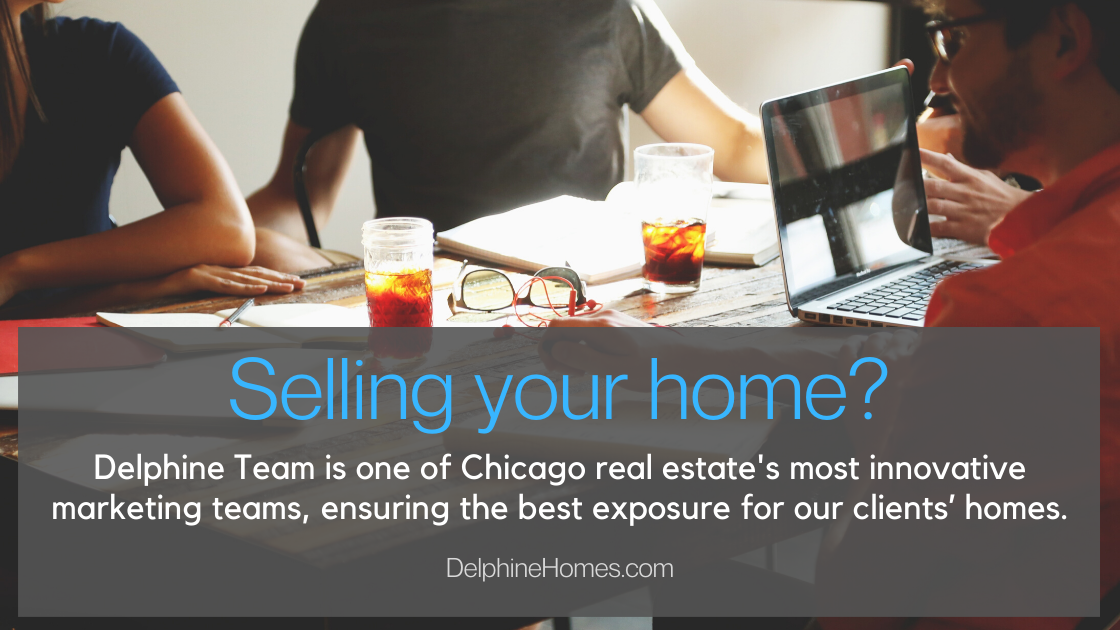 What you are looking to buy.... 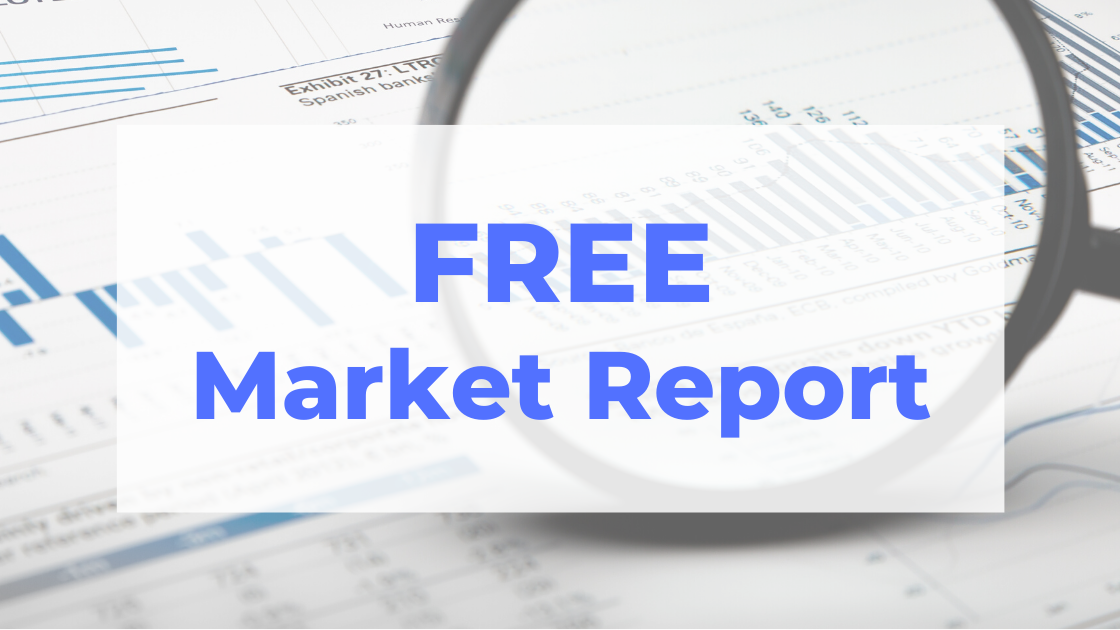 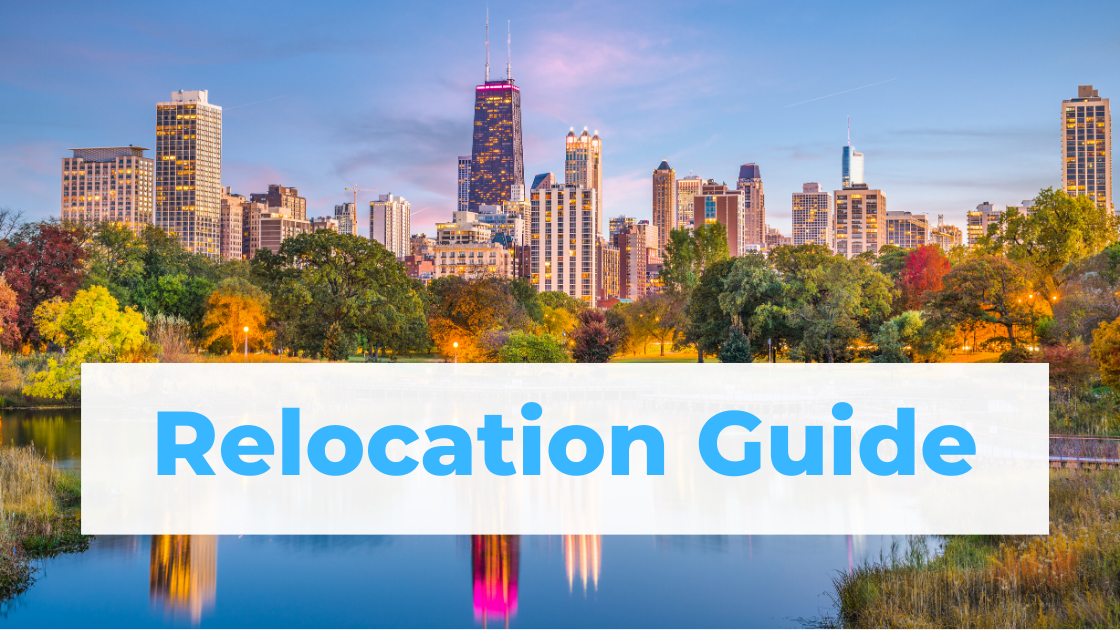 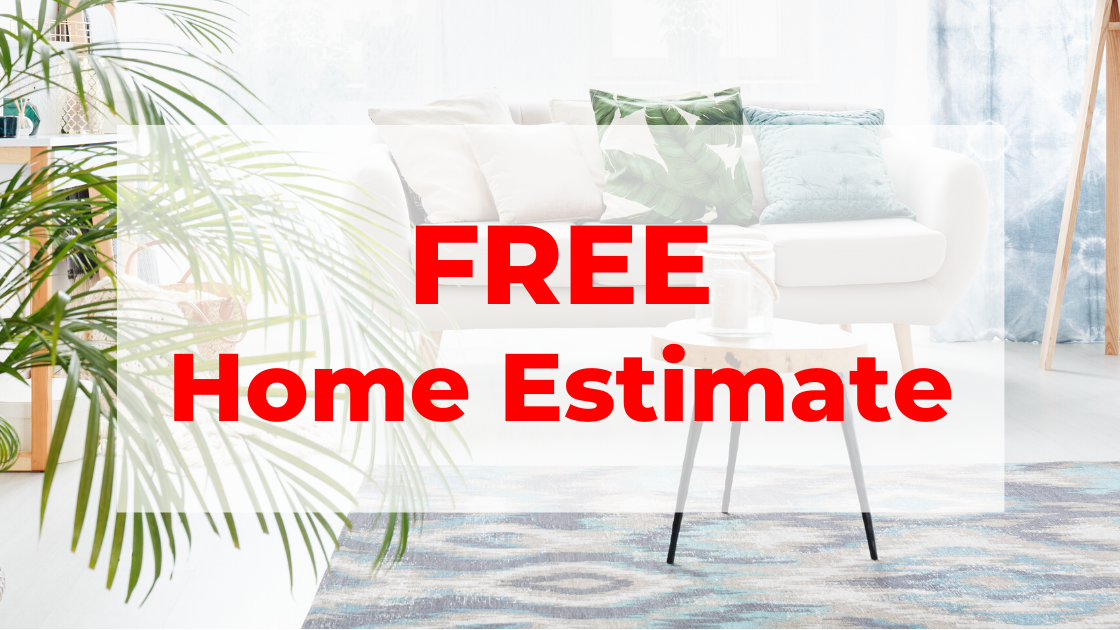